SYNOPSIS :
Kang Chul-Soo (Lee Joon-Hyuk) is an enthusiastic fireman. He poses as a nude model to make money for his sick friend. He is then targeted as the criminal of an arson-murder case that took place 10 years. Kang Chul-Soo and mysterious heiress Han Jin-A (Jung In-Sun) try to find the real culprit. 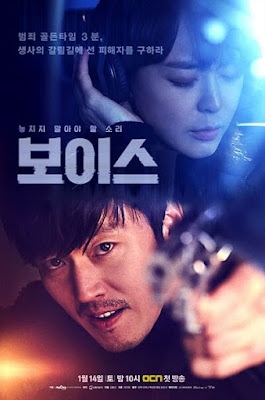 SYNOPSIS :
Two detectives teamed up to catch a serial killer who murdered their family. Moo Jin Hyuk's life spiraled out of control after his wife was murdered. He starts to put himself together after he meets Kang Kwon Joo, US-graduated voice-profiler, who lost her police father to the same serial killer. They work together on the 112 (emergency telephone number) call center team. 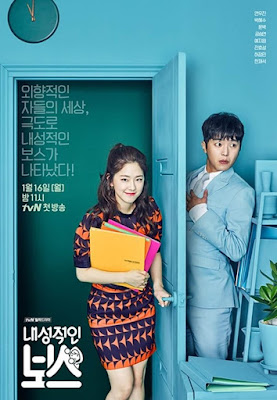 SYNOPSIS :
Eun Hwan-Ki (Yeon Woo-Jin) is the CEO of a public relations company, but he is extremely shy. Due to his personality, even his employees do not know him well. Chae Ro-Woon (Park Hye-Soo) begins work at Eun Hwan-Ki’s company. She is very energetic and receives recognition for her work, but her only interest is in CEO Eun Hwan-Ki. She plans to reveal who Eun Hwan-Ki really is. 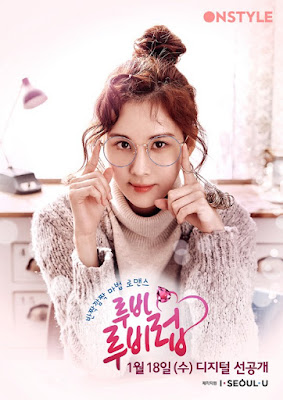 CAST :
Seohyun as Ruby
Lee Chul Woo as Ruby’s one and only friend
Lee Yi Kyung as CEO of a jewelry enterprise

SYNOPSIS :
Ruby (Seohyun) is a genius who’s decided to focus her skills on jewelry design and who has an eye for quality jewels. She has a social anxiety disorder, but the discovery of a magic ring will aid her in becoming a successful jewelry designer. Due to her phobia, she doesn’t like going to unfamiliar places and prefers to stay at home. Ruby has one and only friend (Lee Chul Woo) who is a handsome and warmhearted guy. He regrets that his genius friend can’t demonstrate her abilities because of her social anxiety, and he’ll work hard to help her achieve her dreams. Meanwhile, Lee Yi Kyung is a CEO of a jewelry enterprise and Ruby’s secret crush of a year. He’ll battle for Ruby’s affections with Lee Chul woo in a love triangle.

SYNOPSIS :
Park Jung-Woo is a prosecutor at Seoul Central District Prosecutors' Office. One day, he wakes up and finds himself in locked up at the police station. He has temporary amnesia. Park Jung-Woo is falsely accused and is sentenced to death. He must struggle to prove his innocence. 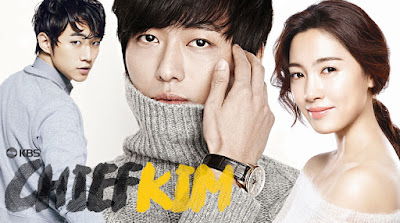 SYNOPSIS :
Kim Gwan-Chul used to work as an accountant, but now he works as a chief for a company. He is man who follows his principles and uses common sense. He also stands up for those in weaker positions. 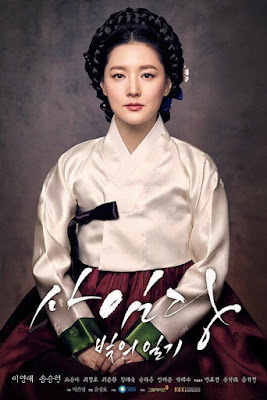 SYNOPSIS :
Drama series depicts the life of Hong Gil-Dong who is the the first revolutionist and dissident activist in Joseon. 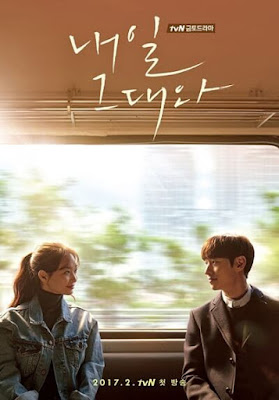 SYNOPSIS :
This drama is about a romance story between a time traveler and his wife. Yoo So Joon (Lee Je Hoon) is a CEO of a real estate company, who has the ability to travel through time via a subway. Song Ma Rin (Shin Min Ah) is her wife and works as a photographer. So Joon foresees his future-self living miserably so he decides to marry Ma Rin in order to avoid that fate. As time passes, he learns to love her selflessly.

SYNOPSIS :
Song Soo-Jung (Kong Seung-Yeon) is a top star and she is very arrogant. She classifies people by how much money they have. Suddenly, she goes back in time to the Joseon era and meets On Dal (Lee Jong-Hyun). He will do anything to make money, but in fact he is generous to the weak and poor. 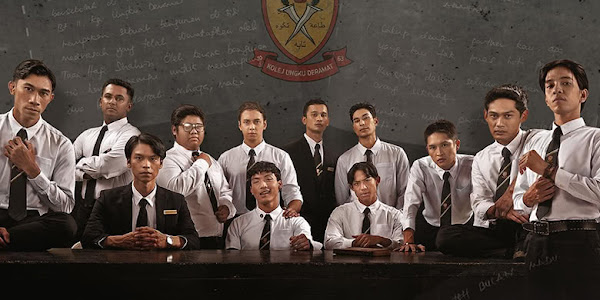